The return, secrets and mountains

Firstly apologies for the lack of updates (again), we've had a pretty intense few months here at GCHQ and had a huge workload to slog through before finally grabbing a week off to recover, get ill and spotty, re-introduce ourselves to our family's and kids, that sort of thing. 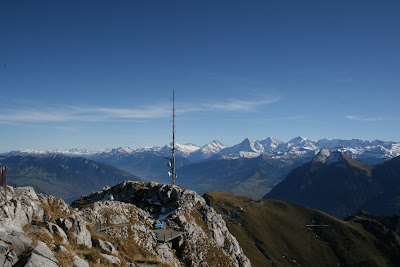 Anyway as we're starting to think about getting back in the saddle work-wise here's a speedy update on what's been going on. on the sample front....errr...we can't tell you. Apart from the usual work for CM and FM (some rather good disco samples heading that way) we've been involved in a couple of top secret projects that we can't talk about until we get clearance from the powers that be. Seriously we'd have to kill you, then ourselves if we blabbed, so we wont gov. More details as and when we can let you know - boo, bad show, hiss, we know. 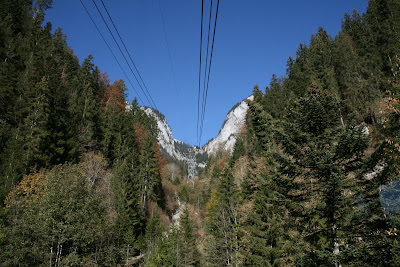 In other news Mr Hoodee managed to slip away to Switzerland for a few days to visit our old mucker Spoons, his wife Barbara and new son Jack (Also Mr H's godson) . Whilst there he managed to nip up a mountain (as you do) and then have lunch before walking down a third of it - we hardly ever see him out of his chair so who knows what's in the air over there. 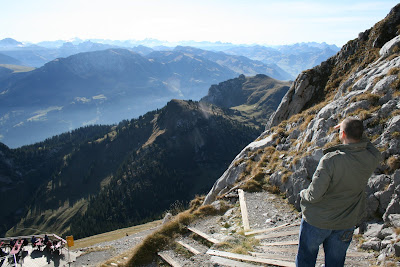 Anyway here's a few pics of him mucking about up Stockhorn (2000+ metres above sea level) - pretty high compared to our base here in flat Suffolk, we normally get a nose bleed going up stairs around these parts ;) 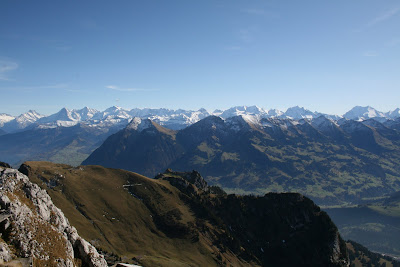 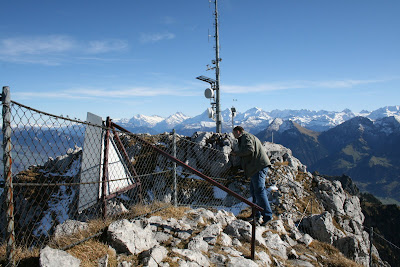 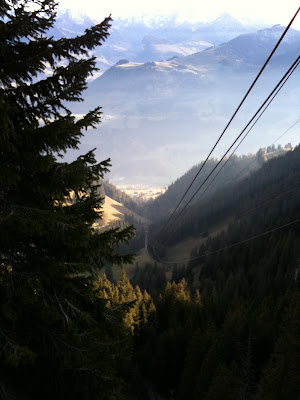 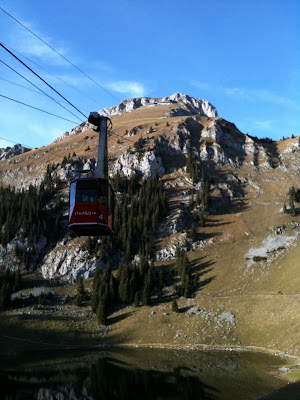 Posted by Groove Criminals at 09:09